We're a very small design team, re-imagining a complex product from scratch. Every designer in our team has a great impact on shaping our product, but it's a tough challenge. Rather than accept short-cuts or try to circumvent complexity, we face complexity head-on with principled Systems Thinking that acknowledges Tesler's Law:

“Complexity can be tamed, but it requires considerable effort to do it well. Decreasing the number of buttons and displays is not the solution. The solution is to understand the total system, to design it in a way that allows all the pieces fit nicely together, so that initial learning as well as usage are both optimal.

Years ago, Larry Tesler, then a vice president of Apple, argued that the total complexity of a system is a constant: as you make the person's interaction simpler, the hidden complexity behind the scenes increases. Make one part of the system simpler, said Tesler, and the rest of the system gets more complex. This principle is known today as "Tesler's law of the conservation of complexity." Tesler described it as a tradeoff: making things easier for the user means making it more difficult for the designer or engineer.”  — Donald A. Norman, Living with Complexity

When facing this complexity, we don't give up quickly (or ever, really...). In practice this means we invest ourselves in many more iterations than other design teams. We spend more time 'breaking' designs than we spend 'making' them. We spend more time finding problems, than we spend fixing them. We are re-designers, more than we are designers, re-working our ideas over and over until we've truly cracked the complexity. Often throwing out weeks (or even months) of work in the process.

"With productive thinking, one generates as many alternative approaches as one can. You consider the least obvious as well as the most likely approaches. It is the willingness to explore all approaches that is important, even after one has found a promising one.

Einstein was once asked what the difference was between him and the average person. He said that if you asked the average person to find a needle in the haystack, the person would stop when he or she found a needle. He, on the other hand, would tear through the entire haystack looking for all the possible needles." — Michael Michalko

Depending on your personality unforgivingly attacking this deep complexity could be either (a) the most meaningful and fulfilling work you've ever done or (b) the most frustrating and impatient work you've ever done. We've met designers on both ends of that spectrum. If you feel you're the type of designer who would feel inspired (rather than overwhelmed) by complex systems, we'd love to talk with you.

You Should Already Have:

We have an office near Taipei Main Station, where we meet ~1-2 times/week when we need a whiteboard and some face-time. It's important to collaborate in the same room, sometimes.

But most days you'll find us working remotely, from our home or a coffee shop, after a Slack-standup each morning.

This is all of our company. A lot of companies say that, but at Phase we put it into practice with open, transparent, and as fair-as-possible Shared Ownership across our whole team. You can't be transparent if you're not being fair — and if you're being fair, there's no reason not to be transparent. 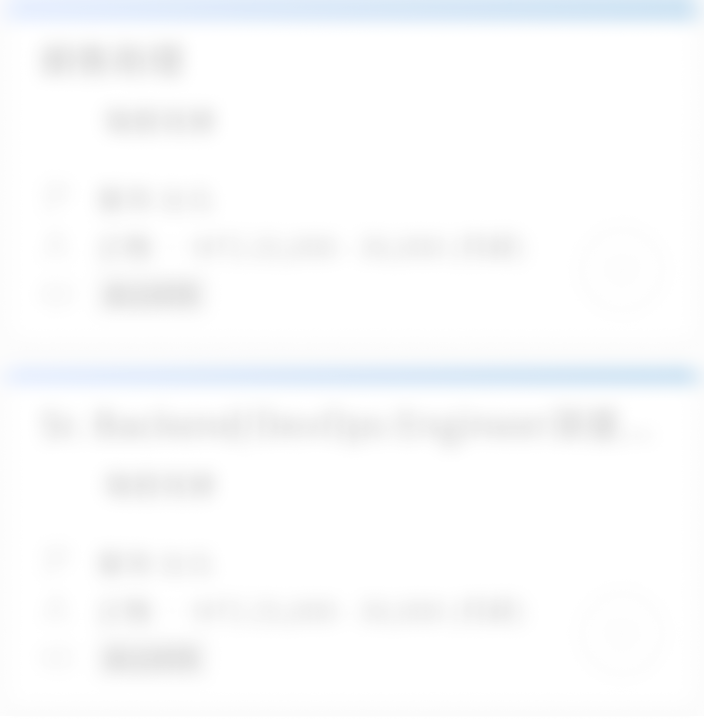